When Does a Church Firing an Employee Constitute Religious Discrimination in CA? You have tried to operate your church in accordance with both secular and religious laws in mind. While charity is a cornerstone of many faiths, your church still expects your employees to meet certain standards as any other organization would. Unfortunately, a former employee has now accused your organization of discrimination on the basis of his or her own faith, which differs from that of your organization. Sadly, such unfounded accusations have resulted in tarnished reputations and churches closing their doors. For more information on when a church firing an employee constitutes religious discrimination in CA, please read on, then contact an experienced California church litigation lawyer today.

How might a church commit religious discrimination in CA?

How can you disprove a claim of religious discrimination in CA?

Even if you and your church’s former employee belong to completely different faiths, it is still on the plaintiff to satisfy the burden of proof. A skilled Los Angeles, California labor lawyer will argue that the termination:

Please do not hesitate to give us a call today.

If you are involved in an employment-, commercial- or church-related dispute, contact Lee Law Offices today. 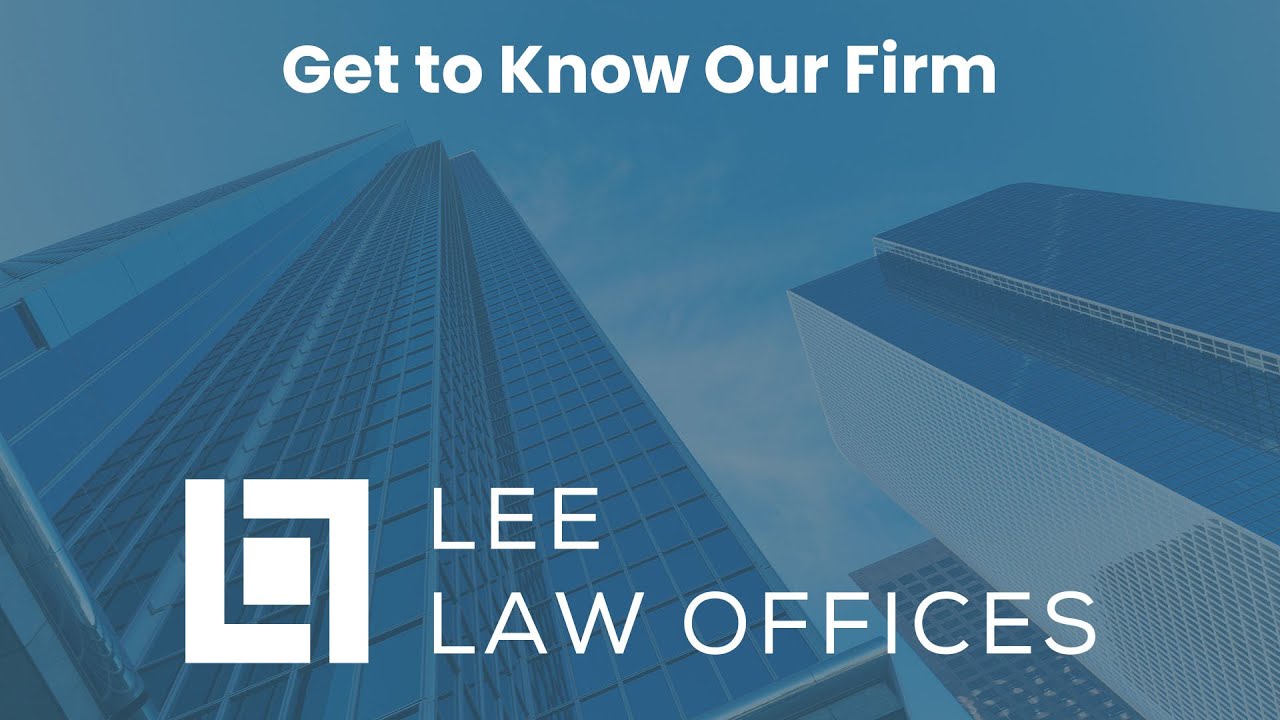